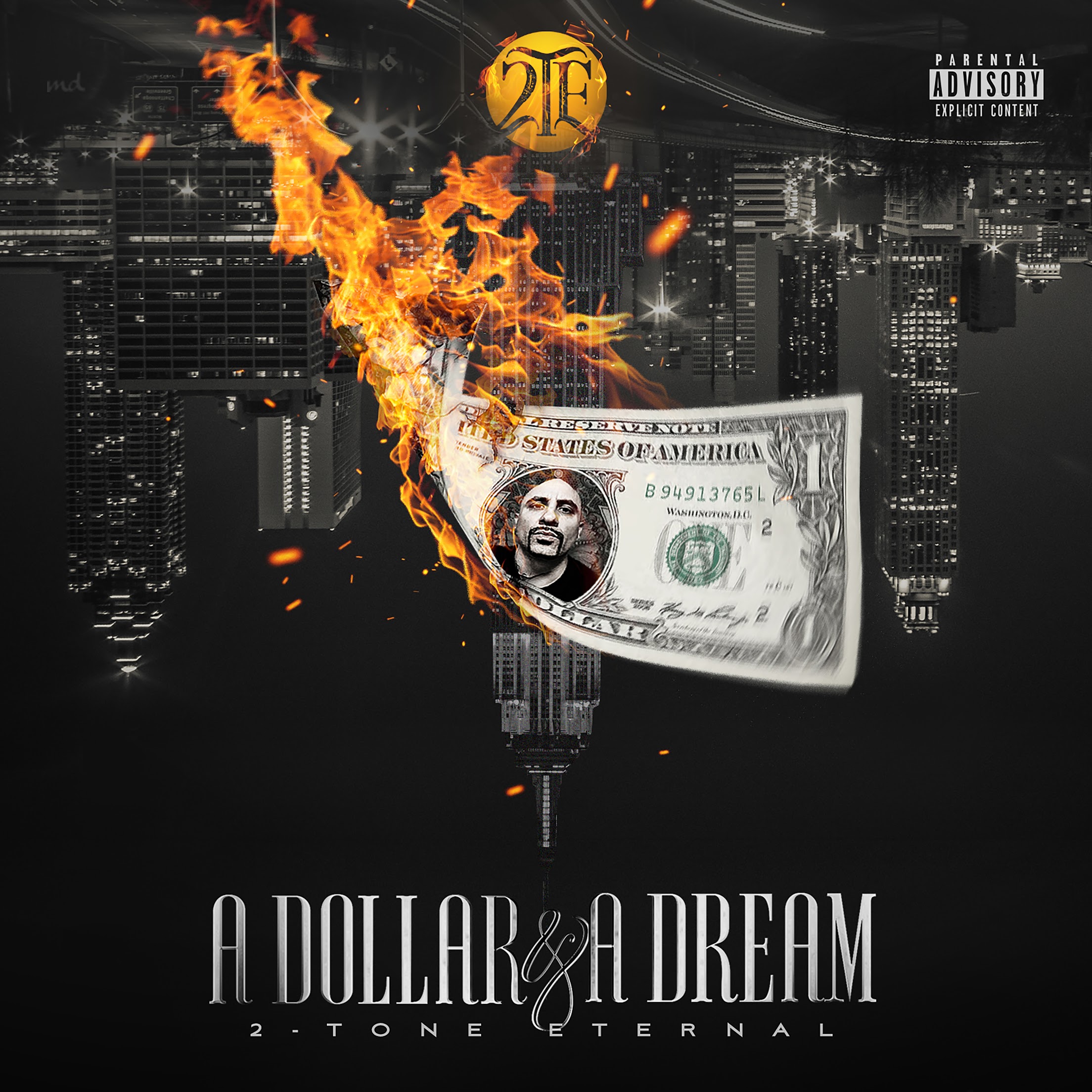 “So today on W.E.B.REAL…
We have our special guest 2-TONE in the house!
So tell the world a little bit about yourself;
What has inspired you to do…what you do?”

Yeah, it’s what I’ve been through you know…
What I had to overcome in order to be in this position…
To share my story with the masses and—
Inspire others to be pushing for greatness.
No matter how successful you become in life,
You can never forget where you came from.
The trials…the struggles…it builds character;
It’s fuel to persevere through any situation.
No matter what we’ve been through, it all happened…
(Under the Streetlight).

Little kid in the streets lost trying to find his way
Bullets ricochet everyday trying to find a stray
Momma’s paranoid telling me she wants to move away
Empty bottles in the hallway drinking up her pain
Went the wrong way; the broad gate smoking up cocaine
Caught up in the dope game; brain dead like Cobain
Tried to get away searchin’ for a little peace
Roamed the streets saw the crack fiends blind to the beast
Bought a piece from my peeps no protection from police
Hit the concrete when they started shootin’ on my street
Roc City homicides where they kill you for a dime
Too many friends of mine are dead or doin’ time
Saw a girl in my class prostitutin’ on the Ave
A lost soul searchin’ for the love that she never had
Feeling trapped in the city where there’s no turning back
Starring up at the streetlight that’s where it’s at

Woke up 3 a.m. handcuff me to the pen
I’m only sixteen sleeping in a cage with grown men
It’s the chain gang slaves on our way to see the judge
Ain’t no love when a fake thug snitches on your blood
Oh no here we go again; I’m back on the streets again
Tagging up my name again banging with the hooligans
Breaking into cars sparkplugging your windows
Took your toll change, speakers and your custom radio
Searched the console and snatched hidden bags of indo
In-and-out like a shadow running off with valuables
Hot flips now we’re bringing more than food to the table
Shot kids fall like dominoes doomed from the cradle
Murder flows through our veins since the time of Cain and Abel
Nothing’s stable; I need protection before it’s fatal
Everyday it’s a war zone rollin’ with gangs
At night I pray Under the Streetlight for a better way

It’s hard to breathe when you’re serving fiends in the crack house
Watching ’em bleed internally; high as cloud
Hard to believe human beings turning into zombies
Dead on the couch; crusty lips foaming at the mouth
The devil’s around watch out I might go down
I can sense a wolf shrouded as a sheep no doubt
Plaguing the streets with disease homicide rates increase
Pray for peace in the areas abandoned by police
Violence will never cease its American Greed
Silence in the murder scene; the Code of the Street
Cruising in my tinted jeep dropped my boys on the Ave
Stepped on the gas looked back saw crack in a bag
Who the hell am I to trust when the system’s all corrupt?
I was being set-up now anybody can be touched
Even though I made it safe and paved my way out the game
My drive and motivation came from these streets of pain

In every borough, city, state and country around the world who can relate…This one’s for you!
“God Bless the Child that got’s his own!”
2-T.O.N.E.! I’M 2-TONED UP!